There is probably no better view than Kerry park in Seattle. It’s not often Mt. Rainier will be out and on this particular day it was picture perfect.

Hiram Chittenden Locks are always busy on nice sunny days and this day was no different. With boaters and kayakers each sharing the lock to get into Lake Union.

The fountain at the Seattle Center is always a great place to people watch. This shot was edited with Alien Skin Exposure 6 with color saturation muted and cool.

Back in the film days I used to use a star filter to create this effect of the starburst at the Space Needle. I’m sure there is a way to do this in Photoshop, but I shot this at f/22 to achieve the effect in camera.

At Fisherman’s Terminal in Seattle, I was lucky enough to see the Wizard of Deadliest Catch fame, pulling out of the dock. I was surprised how much bigger the boat was than I expected.

I waited to set this shot up at Gasworks Park as I wanted someone walking the pathway in addition to the kite flyers. The other thing I have learned throughout the years is to have a leading line start from the very corner of the frame as this pathway does in the lower right.

A Panoramic view of Gasworks Park in Seattle with Lake Union and the Space Needle in the Background.

This is looking south at the southern end of Lake Union. The buildings in the background is where the world headquarters for Amazon.com is located. 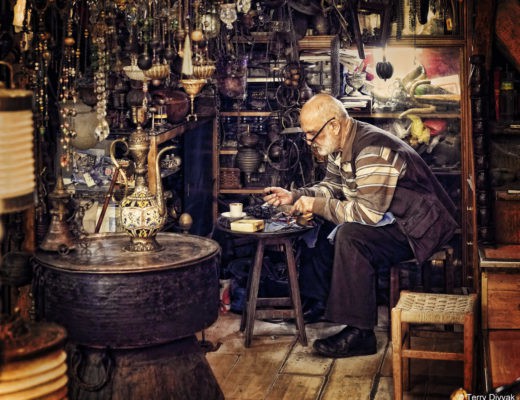 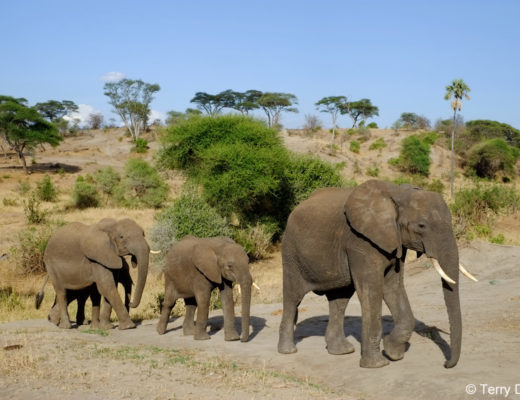 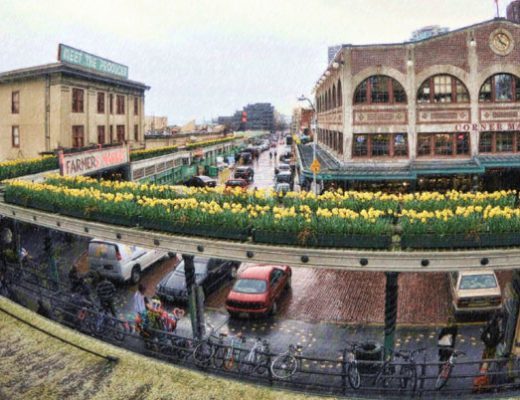 The 10 Best Seattle Activities for Your Vacation