Autumn in the Skagit Valley

Springtime in the Skagit Valley gets all the credit for being the best time of year due to the Tulip Festival. But Fall brings more Snow Geese than tourists and the Autumn colors can light up the valley and allow the children to run to Schuh Farms and grab a pumpkin or two.

Never caught a Snow Geese in mid-flight like this. Now I know why they fly in formation

For tracking purposes the Snow Geese are often tagged. Recently satellite tracking has been added and these birds can be back to their breeding grounds in Siberia in about a week.

Hundreds of Snow Geese work they way into the Skagit Valley as them come from Wrangle Island off of Siberia. Over the winter there are between 80-100,000 Snow Geese who make the valley their home.

This hunter had winged a Snow Goose and was then shooting toward the parking lot of the nature reserve with only a small hill between the parking lot and the other people watching the geese. 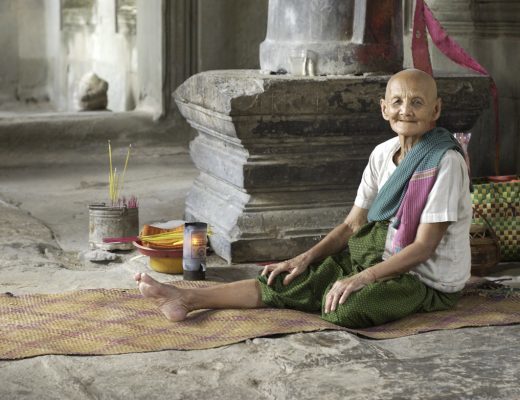 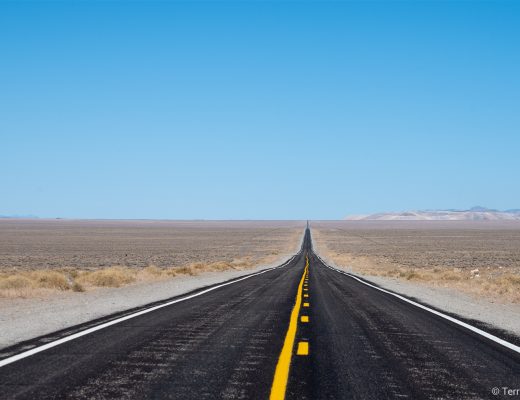 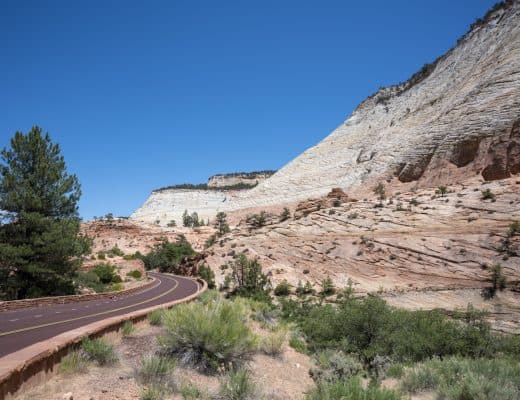