Dreaming of the Rains in Africa

I just arrived in Amsterdam before heading to Tanzania again for safari and it feels like I just arrived back in Seattle. Did the plane just circle the U.S. and land back home? Sitting at the XO hotel (formerly Golden Tulip) near Sloterdijk station, there are very few bicycles riding by and the rain is coming down in buckets. The rain is forcing people to get off their bikes and use mass transit. As the trolleys pull up, people with luggage are trying to get on board and each passenger must squeeze in a little tighter with their neighbor like a rush-hour subway in Tokyo. Standing room and fogged up windows will be one of life’s inconveniences this day.

Somehow in Seattle, it is an unwritten rule that one never uses an umbrella. Unlike Seattle, people do use umbrellas here. Part of the reason we don’t in Seattle is that we really don’t get that much rain, more of a mist or sprinkle with approximately 155 days of rain per year. I was surprised to learn Amsterdam has over 200 wet days a year. The rain is coming down in a steady downpour and a cold 41 degrees with a breeze that makes it feel like 36. I’m already dreaming of seeing the rain and lightning as it moves across the Serengeti plain.

Arriving at the hotel at 9 AM local time after a 9 1/2 hour flight from Seattle, I was unable to check-in and I really didn’t have the desire to head to the city as it is was after 1 AM Seattle time. The thought of a nice warm bed and soft pillow was all that was on my mind. I also wanted to unload some of my gear in the room as my backpack has all my camera gear and weighing in at 25 lbs. I was not too thrilled about hopping on the train loaded down like a pack mule. I wanted to travel light and focus on some nighttime shooting using reflections and time warps with my new GoPro 7.

Breakfast
I settled in to have a bit of breakfast, ordering a bacon omelet for €5. and a cappuccino for €2.75 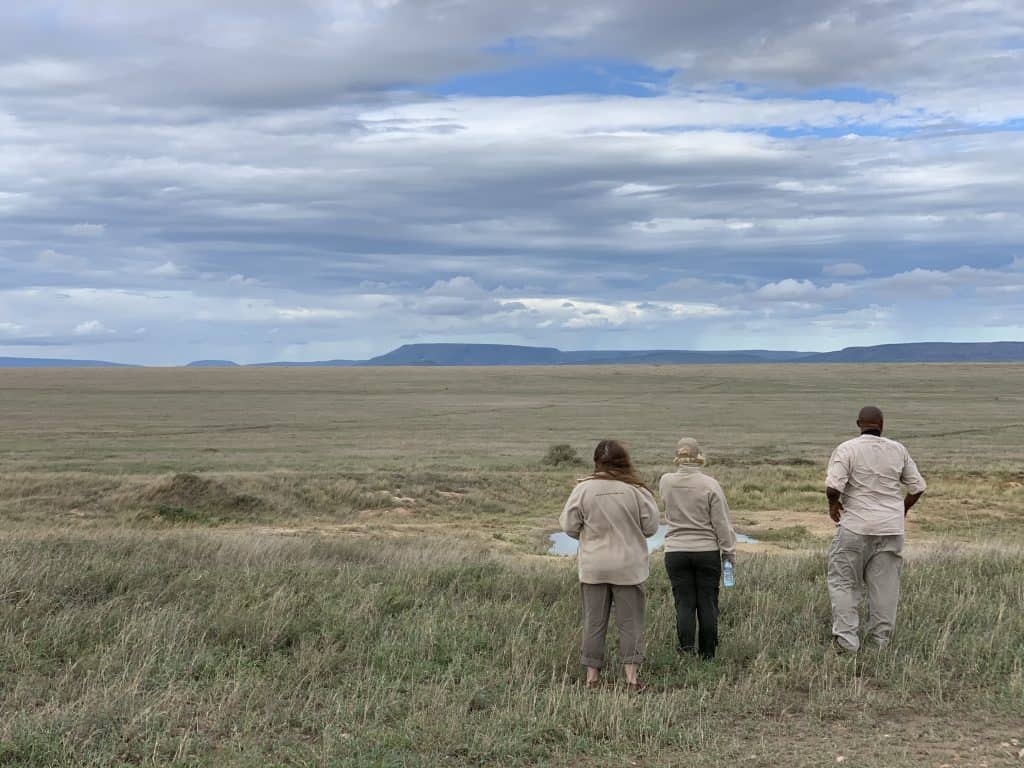 Note: This was a draft post I just came across and I’ll leave the details as I wrote them above, but we did eventually see the rains of Africa and I even created a fun little video on the one day we saw the rain. 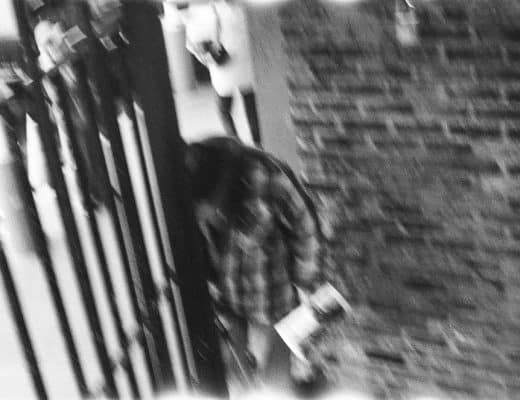 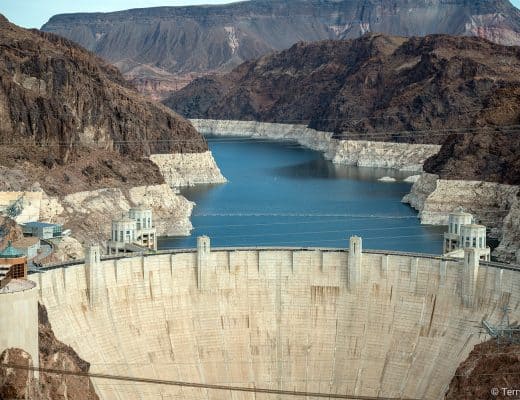 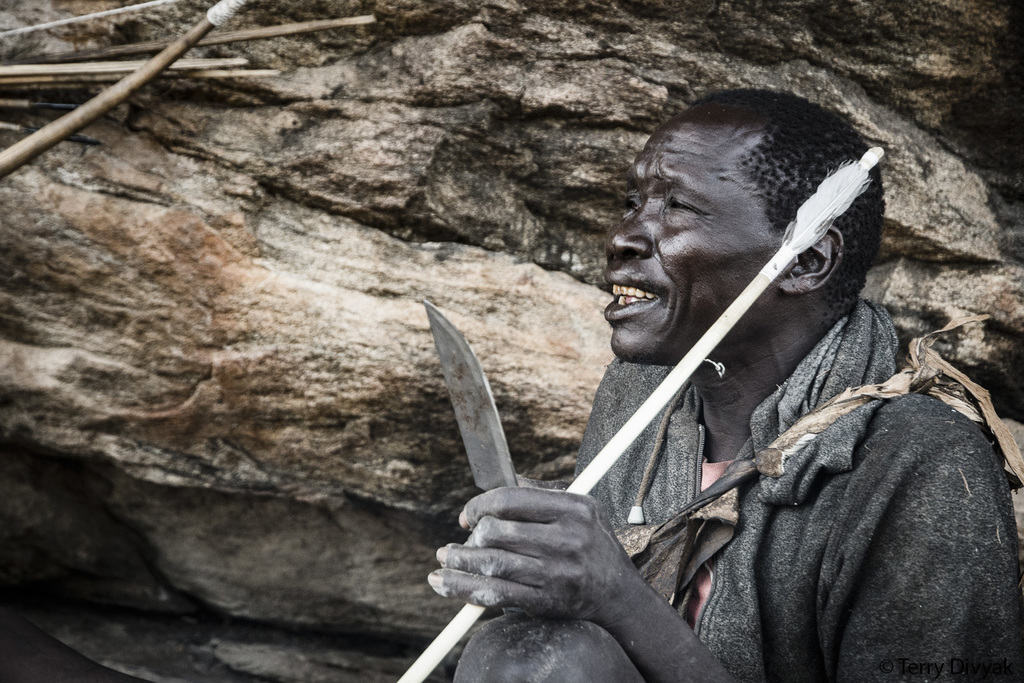 Visiting the Hadzabe Tribe in Tanzania