A few times this year I was able to make it to Hwy 20 in Washington State, also known as the North Cascades Highway. This highway is rich with photographic opportunities and I hope to make one last trip up there for the fall colors before the highway closes. Here is a good resource from the Seattle Times for various scenic and important stops along the highway “A milepost guide to the North Cascades Highway”.

Tracy sleeping under a tree

Concrete, Washington was practically a ghost town. There was not a single car in town around 10 AM this day.

Police Station in Concrete made for a fun self portrait.

Challenger Ridge Vineyards in Concrete Washington was a nice afternoon stop with some top of the line wines to taste. We liked them so much, we joined the wine club.

Tracy and I had the tasting room to ourselves and had some wonderful tastings of wine and Brandy.

Grapes were only a few weeks away from harvesting.

On the way home we saw about 40 Elk in a field. What a perfect way to end the day. 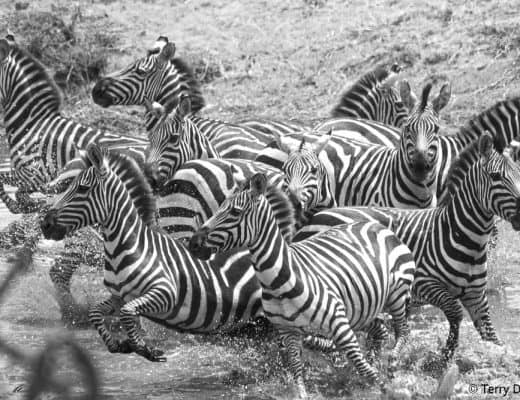 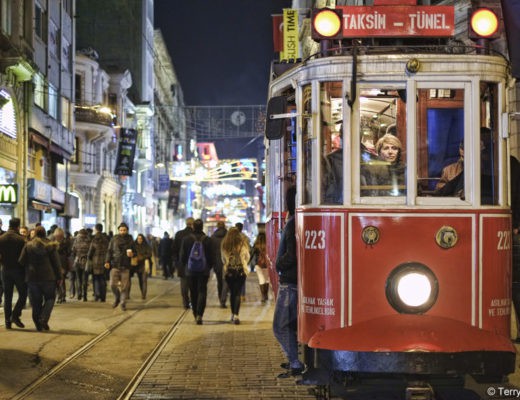