“Walking with the San” – Music Video

The San Tribe in Namibia is similar to the Hadzabe Tribe we visited in Tanzania. Though the Hadza’s are still a nomadic tribe, the San are no longer and have been forced to stay in one place to allow their children to get an education.

Recording a song like this comes with challenges, “My music was unlike anything they’d heard before, and they’d never seen an electric guitar or piano before.” Charlie said in an interview.

“I started playing a song in return called Emily off my last solo record, it’s quite slow, like a ballad. “Some of the men in the tribe started crying. It was just the most touching experience, and I was blown away by it. They all came up and hugged me.”

Singing in the Rainforest

Charlie was there to take part in a new television series titled, Singing in the Rainforest, taking singers to meet remote tribes and exposing them to music they have never heard before.

Working with the San, Charlie spent a week to create a song that combined both modern and ancient musical styles. The San don’t use music as a form of entertainment, but as a way to communicate with their ancestors.

Some may think this experiment could have an adverse effect, but as you watch the video, I think you’ll see the joy and warmth the San felt as they performed. A great reminder that music can be an incredible connection and bring us all together.

Charlie’s Music is available on Amazon.com 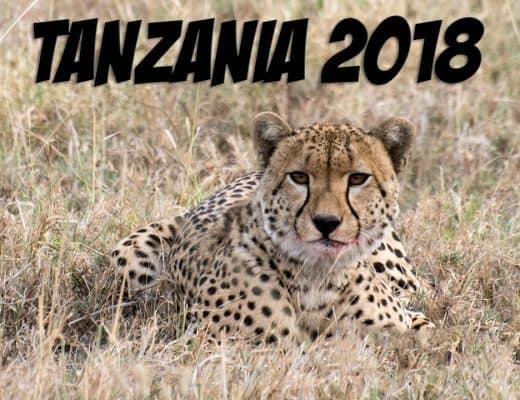 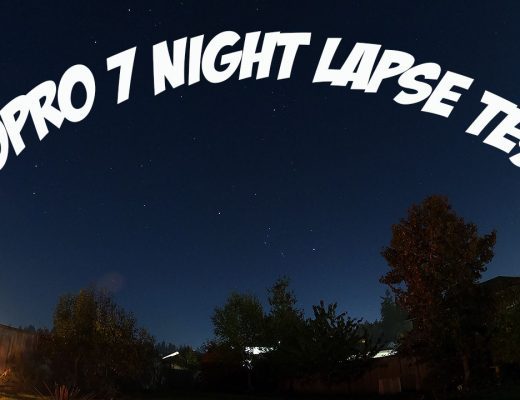 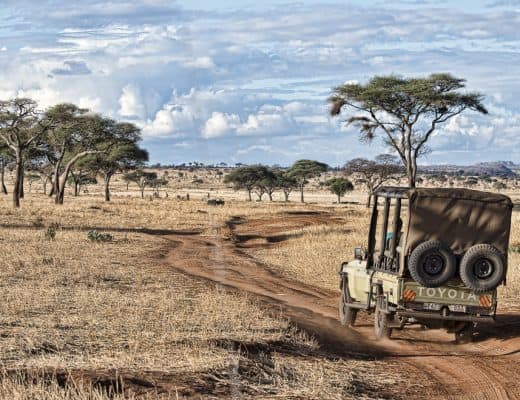