Amanda and I just got back from another wonderful trip to Tanzania. This year we were able to take a balloon ride over the Serengeti, and I have to say it was a real highlight of our trip there.

Our Video of the Flight The day starts early with a 4:30 AM wakeup and then a quick run to the dining tent at our tented camp called Kati Kati to down some coffee and grab a few quick things to eat. At 5:15 Am the representative from Serengeti Balloon Safaris picked us up and then we had one more stop to pickup other guests and then off to the balloon launch site. The drive in the morning was beautiful as the early morning light came into play as we drove for the 45-minute drive. Upon arrival at the launch site, the crew was working to inflate the balloon with large fans and then we had a brief safety talk from our pilot, Frank Bellantoni., on how to enter the balloon before liftoff. The basket lays sideways, and you enter it as if you are an astronaut and face towards the sky. As the balloon inflates, it gently moves the basket to the proper orientation, and then you have liftoff. Now keep in mind, I am a bit queasy when it comes to heights, and I was surprised how being in a hot air balloon, was not a problem for me at all during the initial stage of liftoff. When the captain is not giving the balloon any hot air, it is so peaceful and quiet, and we just drifted in whatever direction the winds took us. During our flight time that lasted a bit over an hour, we saw lots of wildlife including, Lions, a Serval, Hippos, Wildebeest, Wart Hogs and many birds. As a photographer, I always want to catch the action, but I also know that one has to put their camera down and take in what you are seeing and experience what is in front of you. On numerous occasions, I would just pause and enjoy the beauty of the Serengeti and think about how perfect this morning was and how few people will ever get this opportunity in their life to live a moment like this. We eventually climbed higher and reached an altitude of 2,000 ft. and this is where the views allow you to see how vast the Serengeti Plain is. The plains cover over 5,000 sq. km. and was formed as a result of the eruptions when the volcanoes of the Ngorongoro highlands erupted over one million years ago, covering this area in a thick ash and creating a perfect environment of rich and fertile soil. Many people are surprised how green it is and it was probably a bit more due to the recent rains. Soon our ride was to end and we were able to watch the balloon ahead of us as they slowly dropped down and then came to a gentle stop. Our landing was much smoother than I expected and captain Frank, told us each step of the way what was going to happen. We then disembarked from the balloon and had a champagne toast with passengers from both ballons.  Frank then told us the story of why a Champagne toast is used at the end of a successful balloon ride and it goes back to the early history of balloon that started with the French. Champagne was offered to farmers whose fields and livestock were disturbed by the balloonists as they landed as a sort of peace offering.

The Sun has blessed you with its warm hands.
You have flown so high and so well
that nature has joined you in your laughter
and set you gently back again
into the loving arms of Mother Earth. Next, we headed to the location where our morning breakfast was served under an Acacia tree with an “Out of Africa” experience. An attendant dressed in a traditional outfit will assist you in washing your hands and you may have noticed in the photo above, there are also two “Loos with a view.” Breakfast was an excellent selection of freshly prepared fresh fruits, vegetables and assortments of meats and eggs served on Linen, Bone China and Sheffield cutlery with tea and coffee. It was an excellent time to get to know the other passengers on our balloon. Two couples were on safari for their honeymoons and number of other guests had been regular travelers that had enjoyed a safari on multiple occasions. At the end of breakfast, we were handed our certificates from our Captain and then it was off to continue our day of safari and more wonderful lifetime experiences.

In closing I would like to say this is an adventure that was so much fun and I’m happy that Amanda and I were able to experience this. Though it is a bit of a stretch for some budgets, it’s not often that one gets to have a lifetime experience like this. I had never ridden in a hot air balloon in my life and this was a great introduction and Serengeti Balloon Safaris and their crew made this a trip that is not to be missed.

If you would like to join us on a Luxury African Safari in Tanzania, please check out our upcoming trip here.

Visiting the Hadzabe Tribe in Tanzania 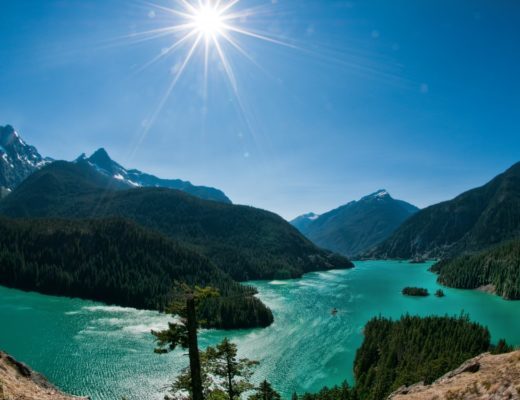 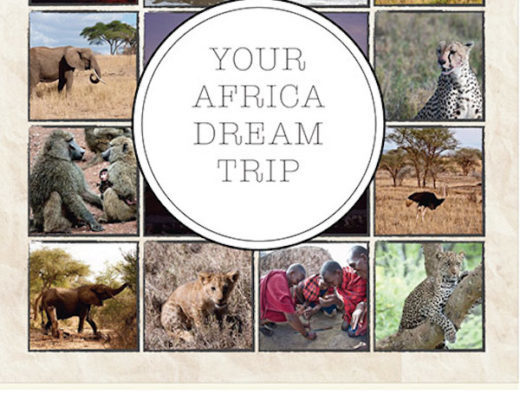 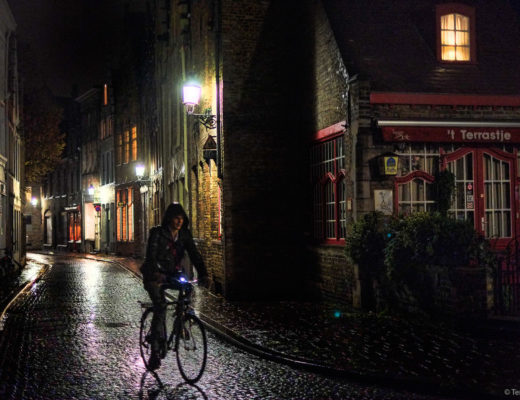