Spent a day on Whidbey Island near Coupville, WA with the f/2.8 Photo Club of Stanwood. These photos are from Fort Casey, a fort started in 1897 to guard the entrance to Puget Sound. 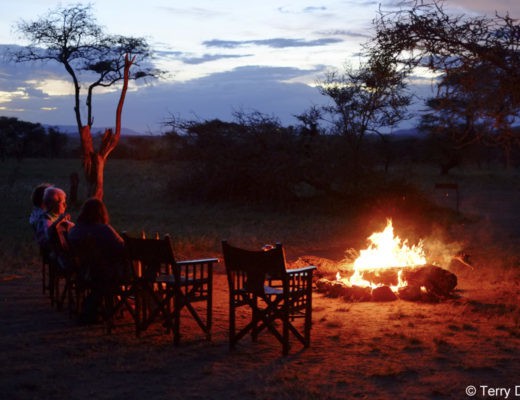 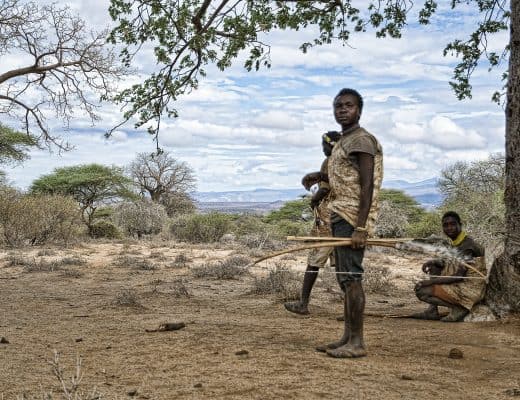 People and Faces of Tanzania

This site uses Akismet to reduce spam. Learn how your comment data is processed.

Terry and friends take on the world and share their adventures through photography, video, and stories.